Get all the latest information on Events. Sign up now:

Shoayb Shahabi was born in a literary family. his father’s penchant for poetry and literature and classical music and follows of his older brother was the cause of his initial acquaintance with the best elements of culture and art of Iran. as a teenager to listen to GOLHA music series his interest in singing increased fine. he began to collect the ancients and RADIF of traditional and classical Iranian music and to check the accuracy of the self-taught he learned RADIF of traditional Iranian music.

the passion and perseverance causing him to achieve artistic circles was the presence of famous masters of Persian music according to him, perhaps having relation with them was over the course of life and love and more importand that his musical education great masters such as maestro Akbar Golpaygani (Golpa) one of the best vocalist of Iranian music the late maestro Ahmad Ebrahimi maestro Jamshid Andalibi (great player of NEY) maestro Reza Mousavizadeh (TAR and SETAR player)
Shoayb starts the private courses in high volume of iranian classical music and modulations in Iranian vocal with maestro Akbar Golpaygani from 2008.
he performed concerts in Iran, Turkey, UAE, Kurdistan, Indonesia.
Shoayb studied linguistics and has also performed in Arabic, English and French.
Shoayb Shahabi in a great concert wich name was Night Of Memories as a singer with the great orchestra performed memorable songs of Iranian late maestros such as Farhad Mehrad, Maziar, Mohammad Nouri… in different styles such az classical, pop, traditional and folk…

ALIM QASIMOV and SHOAYB SHAHABI cooperation
His acquaintance with various vocal styles led to his presence in the triennial music project as known as SEVEN BEAUTIES as a singer of the Iranian and french section and collaborated with the great maestro Alim Qasimov. Saeed Khavar Nejad is the composer of this music project that based on lyrics of Nizami Ganjavi. SEVEN BEAUTIES is underway with the management of FMICA organizers from France in world music style between three countries of Iran, Azerbaijan and France. 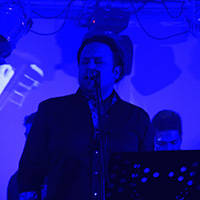 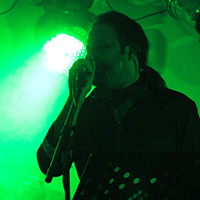 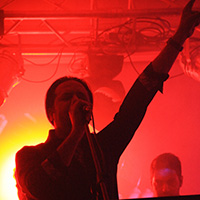 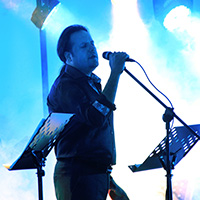 Continue courses of music with masters

Representative of Square Line Caa company from France in Iran

A Thing by the Name of Love

The fifth element, the fifth color

Water, wind, soil, fire , and love
Red , yellow, white, black, and love
Where do I come from? I don’t know
Where do I go? I don’t know
Among these comings and goings, I know I have a unique opportunity of life and I’m there
Here I touch my existence and I turn to love among life conflicts
I read, write, grant, and sing touching of my existence in the world
Listen to my love song… to be eternalized…
With love music and song, like soil, I dancingly mount shoulder of wind
I cross deep oceans, high mountains, thick jungles, and dry deserts…
Along wonderful and delightful travel of life along with laughs and tears, I travel pleasurably for the sake of love
Oh wind! Direct me… direct me towards the place where love calls me
And love creates us… a thing by the name of love 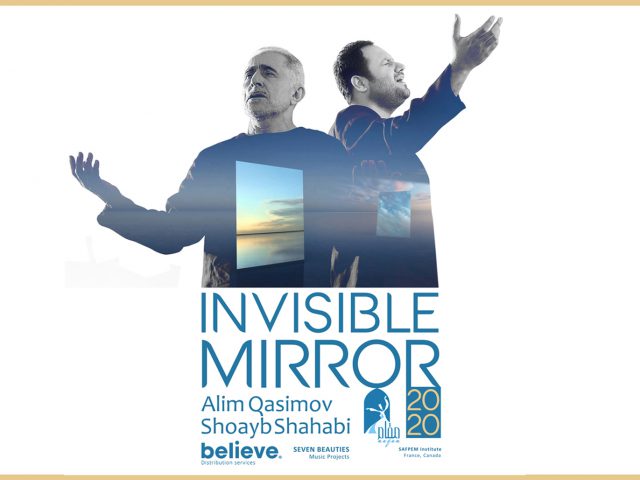 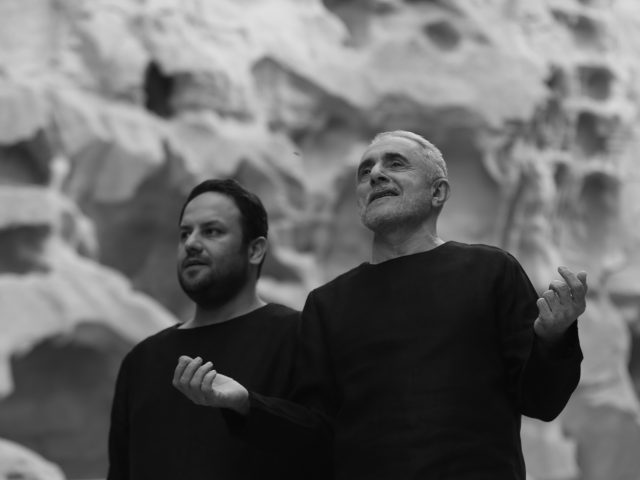 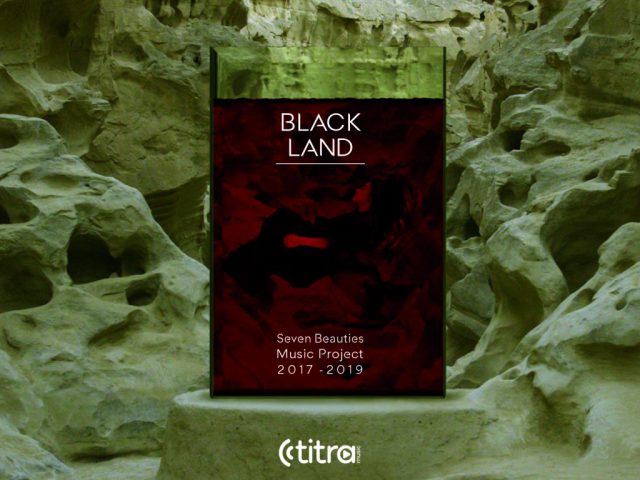